In Apr 2020, Lucas Bleyle was a freshman at Purdue University. He published a front page story in their newspaper, The Exponent, called Purdue makes slow start toward carbon neutrality. 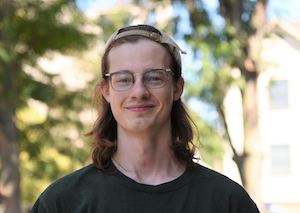 The newspaper wanted him to cover other topics, in addition to climate, but he wanted to focus solely on that issue.

When we learned what student journalists like Lucas make per article, we realized we might be able to underwrite his passion. That's when David and Katie Harting -- a carbon neutral household in Westfield, IN -- stepped in. 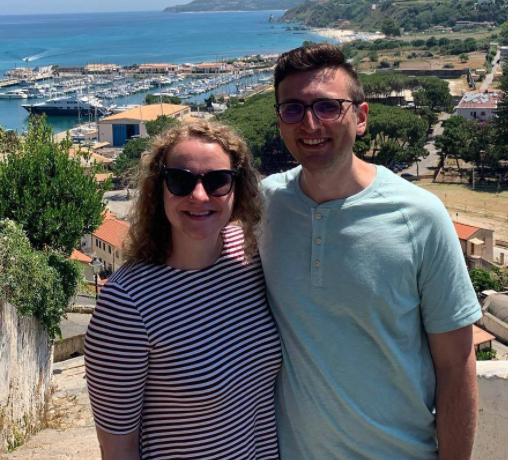 Generously, David and Katie decided to sponsor Lucas's climate journalism for the fall of 2021. If it goes well, they'd like to sponsor him for another semester.

Lucas has four semesters left at Purdue. That's a lot of articles! Perhaps enough for a book when he graduates. One idea we've explored is analyzing Purdue as a particular example of a larger pattern. Purdue is a land grant university in a conservative state. As such, it has unique challenges decarbonizing. There are about 70 other universities in its situation. Perhaps Lucas's work could be crafted into a book that provides insight for other universities like Purdue. Who knows!

If this goes well, we'd like to connect other carbon neutral households to student journalists at other universities throughout Indiana. We could have a cohort of journalists, around the state, that meet a few times a week to support one another, share resources, and tackle bigger stories together.

Do You Want to Fund Local Climate Journalism at Your College Newspaper?

We created this video for leaders of college newspapers:

Do You Want to Fund Local Climate Journalism?

We created this video for potential sponsors:

The Journalist - Lucas Bleyle, student journalist at the Purdue Exponent

The Editor - Joe Duhownik, Editor-in-Chief at the Purdue Exponent 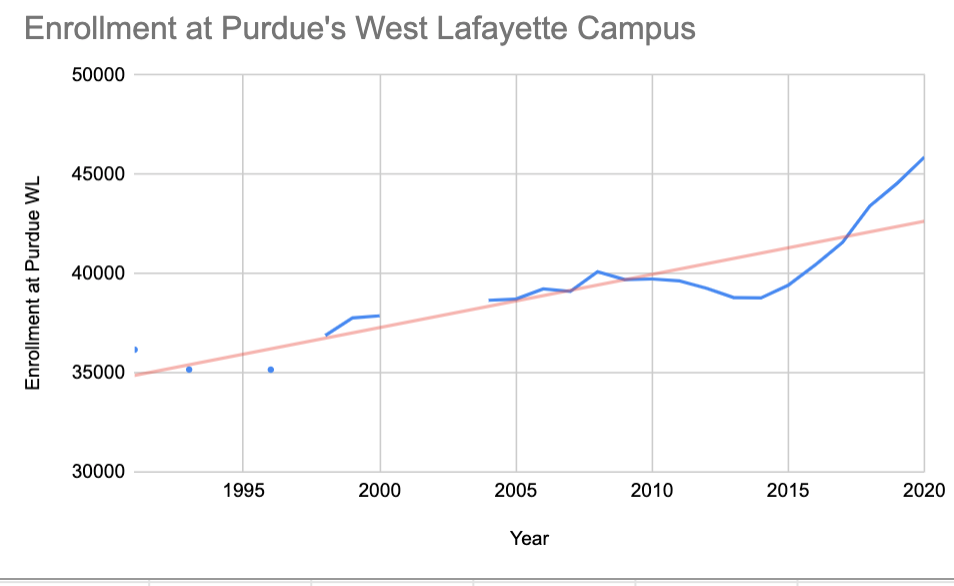 But at the same time, the independent, nonprofit student newspaper, The Purdue Exponent, is shrinking. During those same 17 years, their revenue decreased 57.5%: 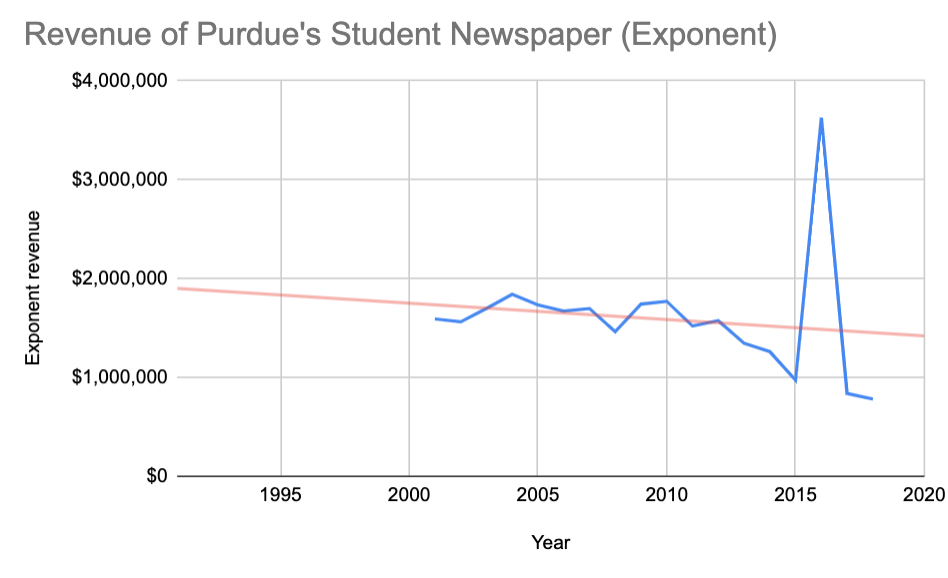 If you compare these trends, and look at the student newspaper's revenue per student, that's down 62.5% over that period, from $48/student to $18/student. 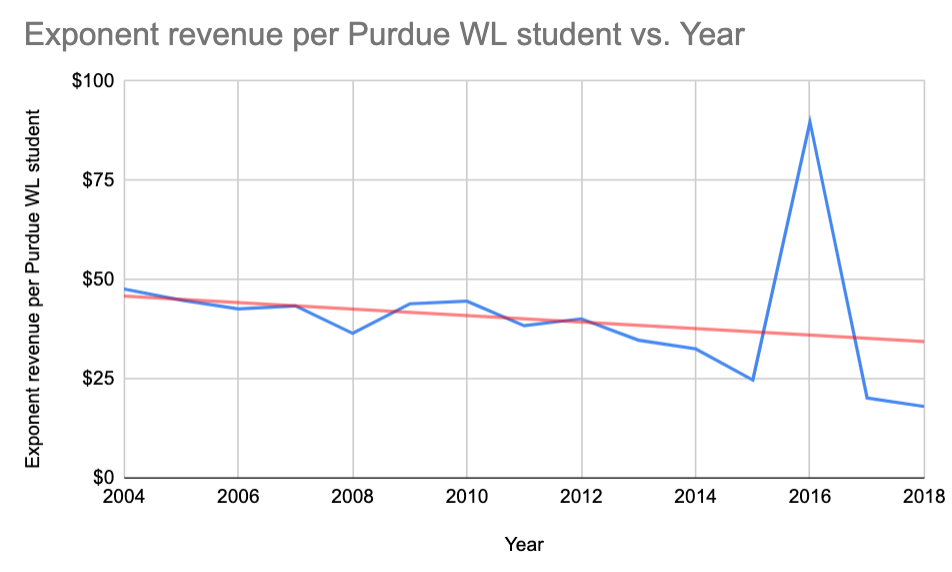 Right as Purdue's student population is booming, there are less resources available for students to reflect on, make sense of, and articulate their perspectives. This is critical for young people to become healthy, robust thinkers and citizens.