"I visited Iceland... [and saw how far the glaciers receded]. [They] don’t just come back... I think becoming carbon neutral is one great way to help."

Some locals pointed to the ground and told me, ‘This is where the glaciers used to be.’ Then we got in a car and drove thirty minutes to where they are now. Thirty minutes! They said, ‘We don’t have a lot of time left. They’re melting quickly and will be gone soon.’

We all notice that our weather is getting more extreme.

When we hear about the glaciers on TV, for example, it seems like a small thing. Until you see how incredibly large they are -- and you see how much space is left when they melt -- it’s just… it’s really hard to appreciate without seeing it with your own eyes.

And glaciers don’t just come back. They’ve formed over hundreds of thousands of years. If we lose them…!

Why should others consider becoming carbon neutral? I mean, if you care one iota about our planet I don’t know why you wouldn’t want to be carbon neutral. If you have kids especially -- they have to live here even longer than you do. If you can leave the place as nice or even better than when you found it than great. Right now, though, we’re on the path to totally destroying it.

There are a lot of people who want to help but don’t know how. I think becoming carbon neutral is one great way to help.

Getting my household’s carbon footprint measured felt good. For me it was very easy. The person I spoke with from Carbon Neutral Indiana was clear at explaining all of the calculations. Before the call, I was sold on carbon neutrality already. For me it was just a matter of doing the measurements." -Colleen Altschul 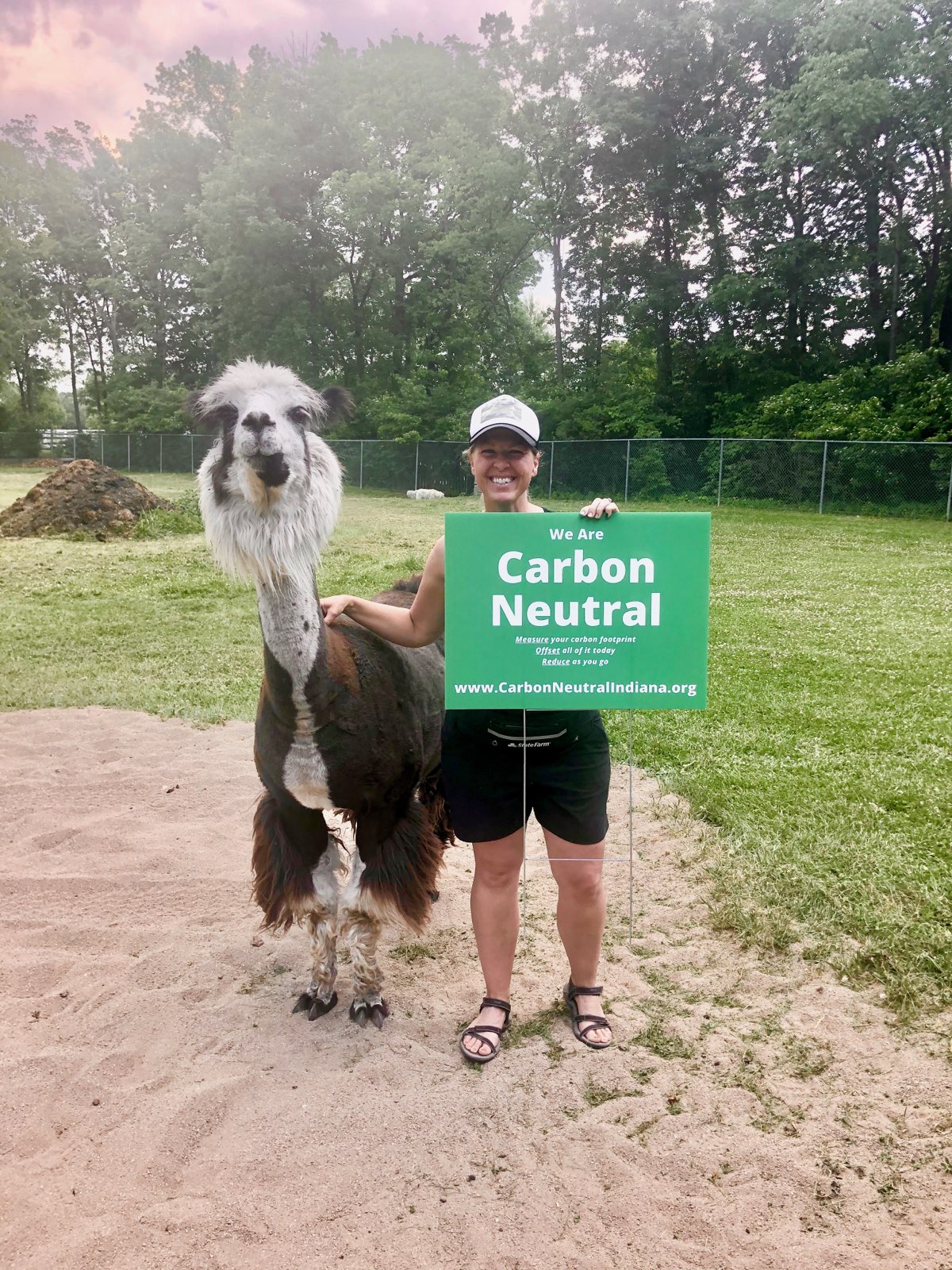