This took years of effort. Below is the short version (and the long version):

In 2019 a professor said they might be able to get us funding, but first we needed a "fiscal sponsor." The three organizations we approached first said no. Then, after nine months of discussions, the fourth said yes. So in April 2020 we were off to the races.

Ronnie and his colleague Michael Kerschner said our case might be difficult. Why? First the IRS would probably take 6-12 months to respond to our request. And second we're a unique kind of nonprofit (i.e. a social enterprise like Goodwill Industries that sells products and services as a fundraiser). 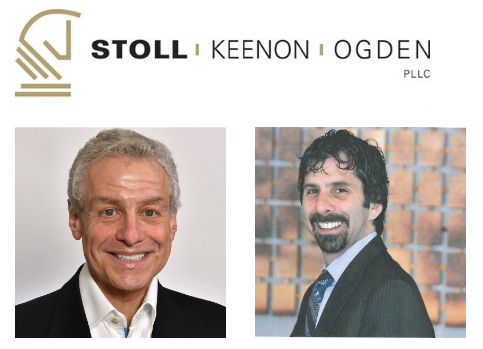 All of that preparation worked. Because Ronnie and Michael did such a great job, the IRS sent our exemption determination letter about a month after we submitted our application. Nice!

Both gentleman were kind enough to donate many hours of their expertise. In the end, our total legal bill is $7,209.

Would you consider helping pay this bill? It's a great use of your philanthropy because it establishes CNI on strong footing to grow.