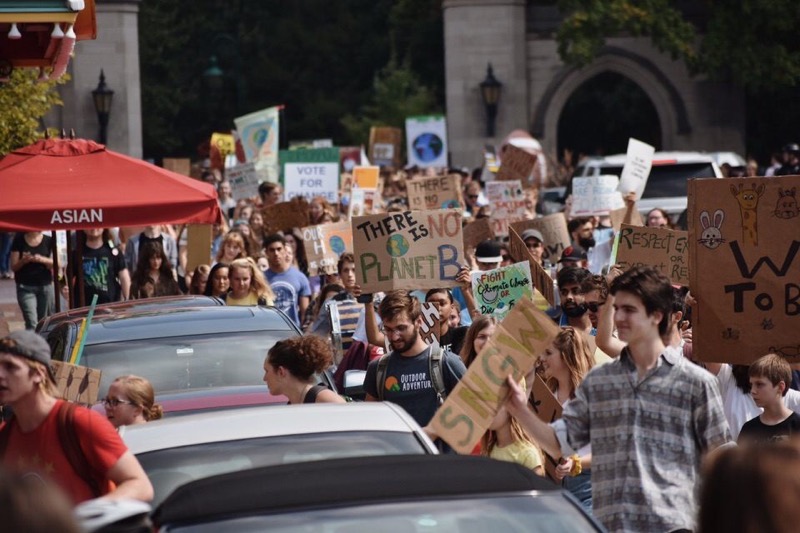 Dear Indiana University Board of Trustees,

Climate change poses an existential threat to the future of humanity. The entire world must act collaboratively in manifesting the sustainable future our planet needs. At the Paris Climate Accords in 2016, the world's top scientists agreed that nations, states, cities, businesses, and even universities must play their part in reducing greenhouse gas (GHG) emissions to avoid the worst consequences of climate change. A method that these institutions are implementing to reduce their emissions is achieving carbon neutrality. Carbon neutrality refers to maintaining a balance between emitting and mitigating carbon emissions in the atmosphere, with the overarching goal of achieving a net-zero carbon footprint. Carbon neutrality can be achieved through various means such as switching to 100% renewable energy, investing in energy efficiency, waste reduction, planting trees, and offsetting emissions. 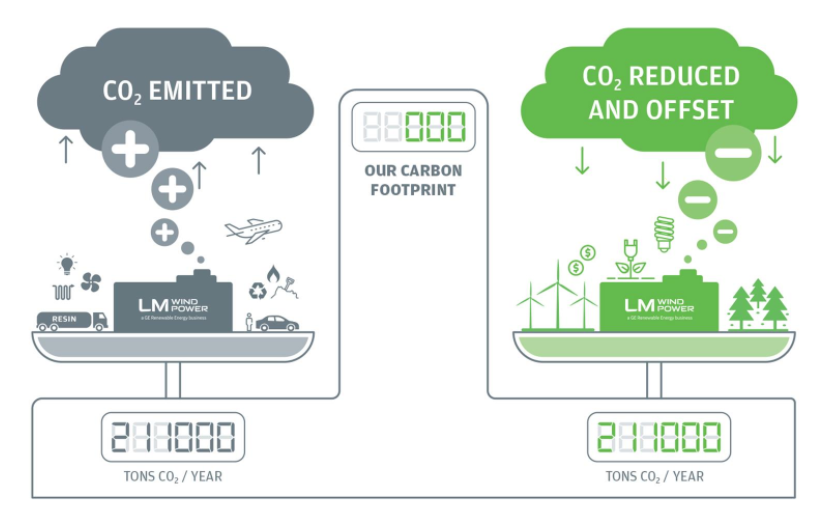 We, the students of Indiana University, are graduating into a world that is collapsing ecologically. Yet, IU continues to play a role in perpetuating the climate crisis by emitting more than its fair share of GHG emissions. Every year that IU decides not to take responsibility and internalize the true social costs of carbon, IU is deciding to shift between $25,251,000 in social costs onto the most vulnerable (according to the EPA) and $150,083,000 (according to researchers at Stanford University). Examples of social costs include lower agricultural yields, harm to human health, and lower worker productivity. Although IU is committed to achieving carbon neutrality by 2050, this commitment does not go far enough in addressing the urgency of climate change. IU must lead the fight against the climate crisis and become carbon neutral by 2030.

Data from the Indiana Climate Change Impacts Assessment provide us with a look at how our state will be affected. Indiana University should take responsibility for their GHG emissions as it not only affects the most vulnerable communities but directly affects our Hoosier community as well. Extreme weather such as flooding and heatwaves will become a normal part of Hoosier life. Indiana has already warmed 1.2°F since 1895. Temperatures are projected to rise about 5°F to 6°F by mid-century, with significantly more warming by century’s end. Rising temperature increases the chance of extreme heat, which has an array of negative effects on both human health and agriculture. Furthermore, the average annual precipitation has increased by 5.6 inches since 1895, and heavy downpours are becoming more common. Increased precipitation, especially in the form of heavy rain events, will increase flooding risks and pollute water as combined sewer systems overflow and fertilizers run off of farm fields. Extreme weather is affecting the economy, health, and overall livability of our state and region and will only become more frequent and intense in the years to come.

Although our world has been transformed from the effects of COVID-19, as a society, we cannot afford to be complacent with the existential threat of climate change. Indiana University must take action in becoming carbon neutral by 2030 in order to be a responsible leader for its students, employees, as well as the broader Hoosier community. Although this is sooner than IU’s current goal of carbon neutrality by 2050, we urge you to recognize that we cannot delay reducing GHG emissions. In pursuit of carbon neutrality, IU needs to undertake actions such as waste reduction, increasing campus energy efficiency, planting trees, and purchasing carbon offsets. Following successful models from other universities, these actions should be conducted via a carbon-neutral task force that is a collaboration between students, faculty, and university administration.

On behalf of future generations, those who are marginalized and absorb the worst effects of climate change as well as all life on our shared planet-- we demand climate action from IU. Our demands are informed by the IU Bloomington Faculty Council’s April 7th, 2020 Climate Resolution.