"My name is Rae Schnapp, and I’ve been a professional environmentalist for decades. After earning my Ph.D. in plant science at Purdue, I worked in international agriculture for a while, then transitioned to non-profit environmental organizations for most of my career.

As a scientist, I’ve been aware of and involved in climate issues for a long while. For example, I was very involved in Purdue Earth Day and the 1Sky Campaign organized by Bill McKibben back in 2007. And for the past six months, I’ve been studying the economic values of Indiana’s forests. Forest canopies intercept storm water and slow it down, absorbing large quantities and stabilizing steep slopes and streambanks to protect water quality. Forests also help mitigate the impacts of climate change by sequestering carbon. The value of such services is enormous, but it's simply not counted or appreciated as much as it should be.

Becoming carbon neutral matters. Why? All of us will continue emitting some greenhouse gases no matter what we do. To balance that out -- and to become carbon neutral -- we invest in projects like forest carbon sequestration. By paying, even if a little bit, for the services forests provide we’re tipping the balance. It creates economic incentives to stop destroying our natural resources and instead to protect them. And this is more important now than ever.

I’ve been thinking about becoming carbon neutral for a long time. Frankly, it seemed complex and overwhelming. I didn’t know where to start. Carbon Neutral Indiana made it easy! It was very affordable and it only took about twenty minutes.

This is important because life is complicated enough. Even when people are concerned about the climate -- and want to be good citizens -- it’s hard to know where to start. I’ve read a lot about carbon, even studied it professionally, and taken steps to reduce my carbon footprint. But Carbon Neutral Indiana has enabled me to become carbon neutral right now!

What are the most important things people should know? First, there are other people out there, like me, who have wanted this for a long time. Also that it’s more affordable and convenient than one might expect." 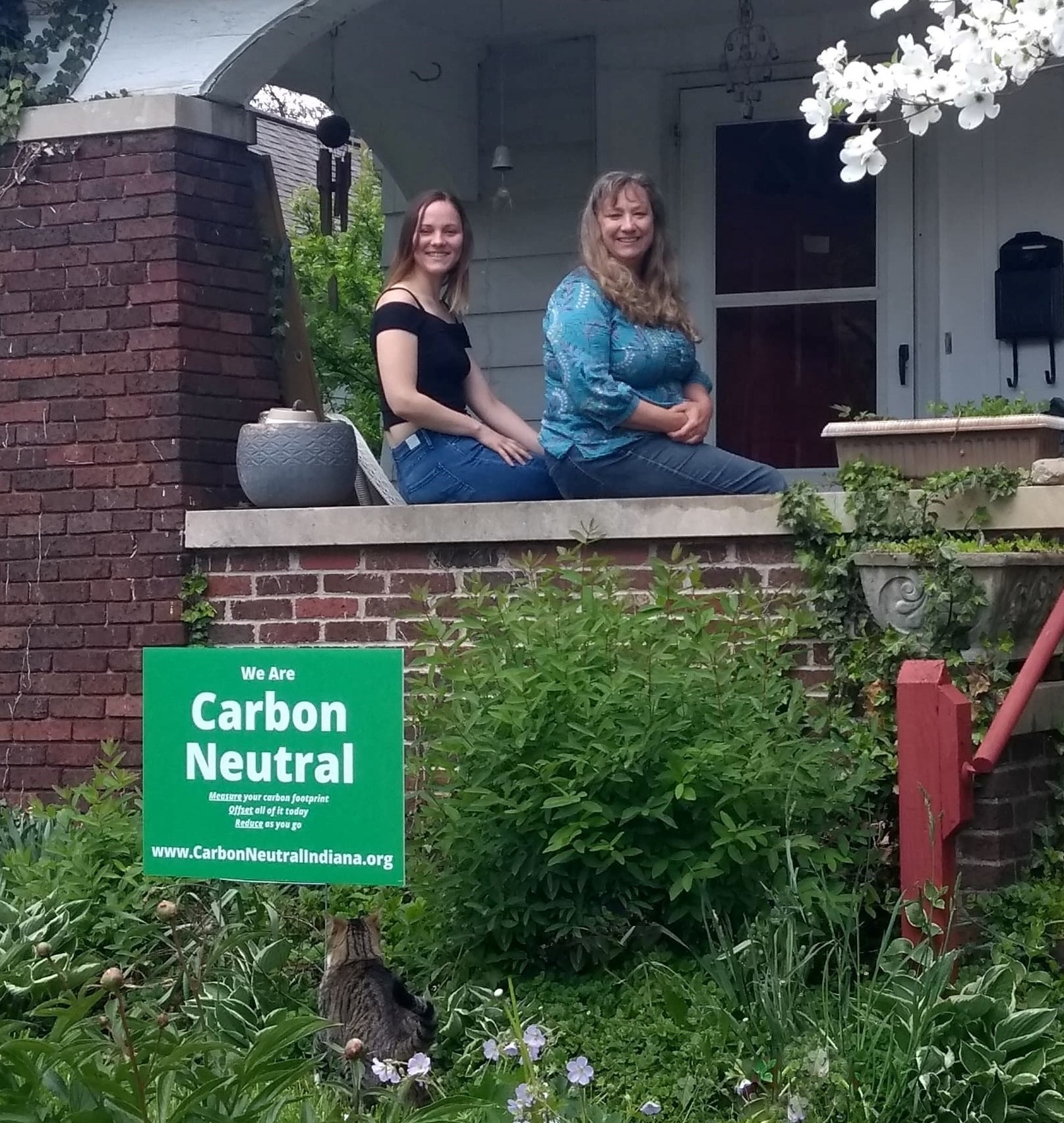