"In my first forays into the environmental world, I viewed the climate crisis from an objective scientific perspective. But then I started to see the impacts on marginalized communities, on developing countries and those without the privilege to hide from the issue. I also started thinking about future generations, about my kids and their kids, and I began to view the crisis subjectively. It’s more than just charts and rising heat on graphs; it’s the impact on actual people. It’s tangible, not just a concept.

Honestly I totter between hopeful and discouraged. I’m hopeful because of the caring, intelligent, driven people I’ve gotten to know in the climate movement. I get discouraged after encounters with smart people close to me who hold a perspective where climate change isn’t real. I know there’s no changing their mind so I need to focus on those willing to engage in constructive dialogue.

I’ve been an environmental enthusiast for years, and it’s grown since I became involved in local environmental organizations. Citizens’ Climate Lobby and Extinction Rebellion have taught me a lot. Legislation such as carbon pricing is one puzzle piece among hundreds to combat the climate crisis, and so is civil disruption -- not violent, but peaceful. These organizations have shown me how interwoven the environmental movement is into everything.

I’ve seen Carbon Neutral Indiana since the beginning. I was really impressed with the caring community that this pulled together, as well as the amount of research that has been gathered by this organization. I like that it started as an idea, and then adapted into what it is now through exploration. It’s still evolving, and the future is wide open.

Becoming carbon neutral through buying offsets isn’t exactly what I consider carbon neutrality, but I understand that it’s a launching point. That’s what I appreciate, that it’s a way to get into the mindset that there are social costs for the decisions that we make. So really for me, it’s a mindset change -- a reinforcement of thinking more mindfully about how we’re living and the actions that we’re taking.

I think the carbon emission analysis from this process was enlightening. It gives you a real perspective on how we’re living in this civilization. Personally, I think living with that awareness is much more fulfilling than having the ‘out of sight out of mind’ mentality. It can bring temporary relief to ignore what’s happening, but there’s always something at the back of your mind that something isn’t right. I feel this heightened awareness of our impact on the world is beneficial to all." -Mark Clayton 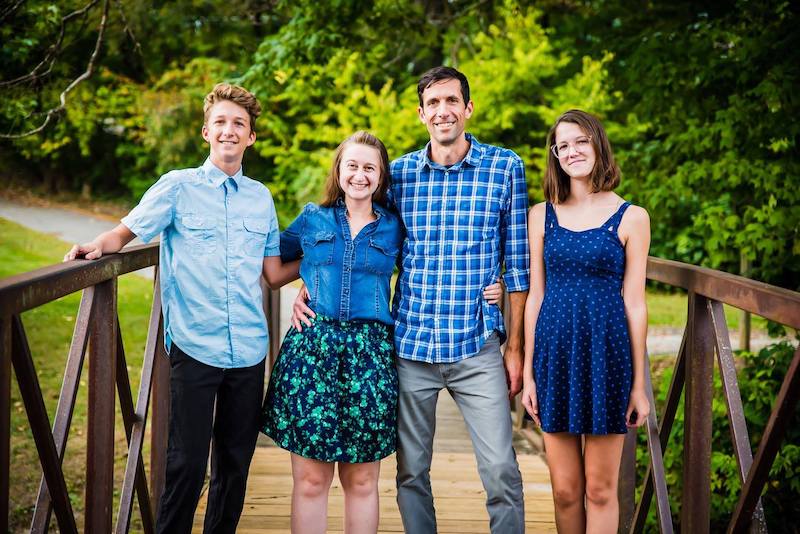 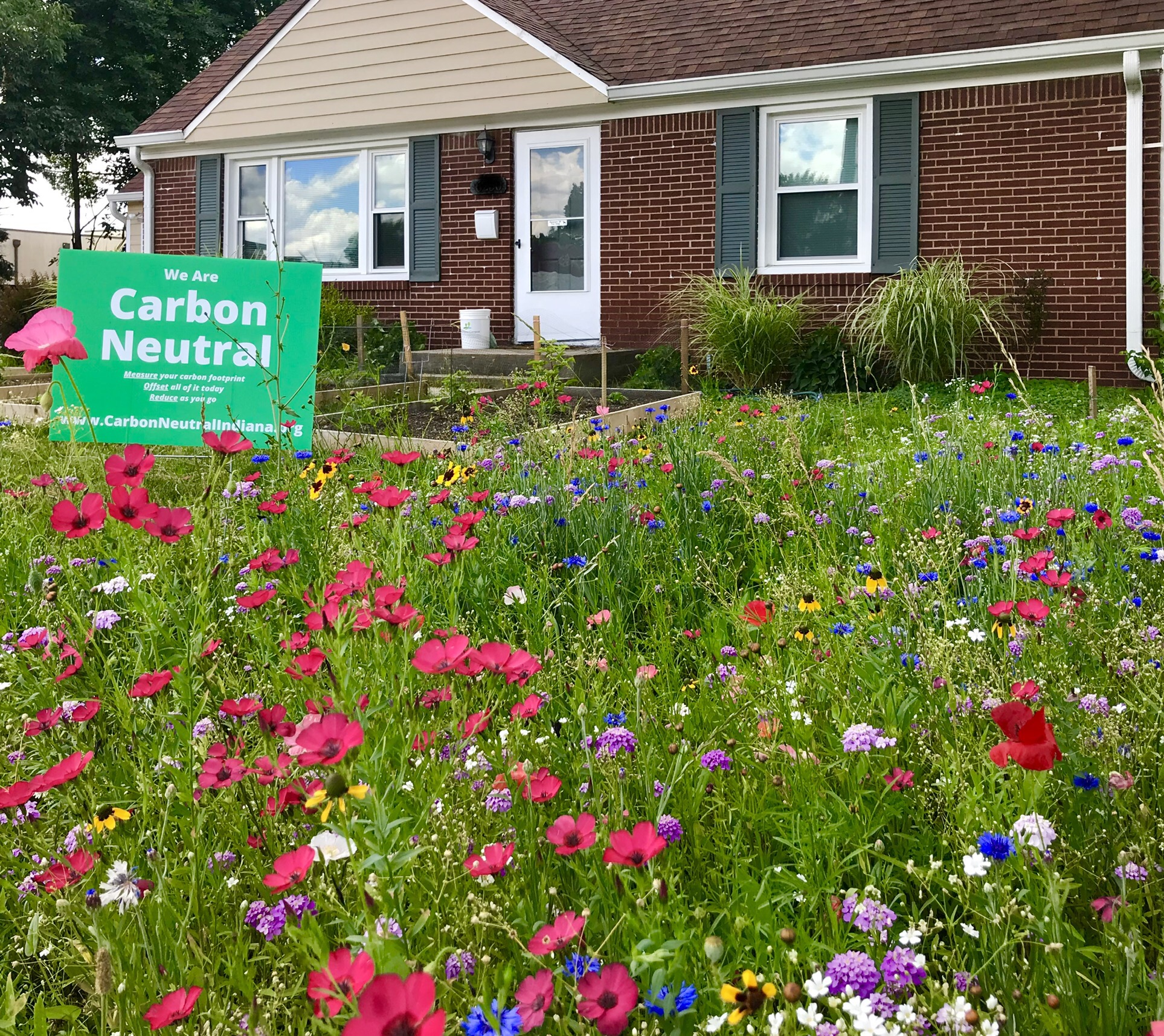