The following comes from an article in Input Fort Wayne:

"One of those households belongs to Kurt Roembke, who connected with Carbon Neutral Indiana out of the desire to start a similar initiative here.

A longtime member of the Sunrise Movement in Northeast Indiana, Roembke wanted to encourage Fort Wayne residents to support local groups reducing greenhouse gas emissions by composting or tree planting. But like Poynter, he noticed a lack of Indiana organizations involved in this work.

So when he heard Carbon Neutral Indiana was funding verified carbon offsets globally, he decided to give it a try. Upon going through his free consultation with his partner, Sarah Suraci, in January 2020, they both signed up for the program, costing them about $20 a month each.

Roembke says some of the biggest surprises were how much his diet and air travel contribute to his carbon footprint. He was also surprised to learn that climate-friendly practices, like composting, were smaller factors in his overall footprint.

While he plans to continue composting as a means of encouraging systems change, he is also proud to have a “We are Carbon Neutral” sign in his yard now and encourage his neighbors to join Carbon Neutral Indiana, too.

'Offsetting your footprint and composting are things that might not have a huge impact compared to much needed systemic change, but it allows for us to start a conversation and live closer to our values,' Roembke says. 'That’s why I think yard signs are important. It’s about creating culture change, and hopefully, that will grow to the point that it seeps into government policy. That’s where my mind is.'

Since Carbon Neutral Indiana is new and the concept of carbon offsets, in general, tends to be vague and controversial, Roembke has had moments where he’s questioned its effectiveness.

'If you’re a logical person, you start to wonder: Why isn’t anyone else doing it?' he says.

Even so, he feels that it’s important to start somewhere on climate change, and he’s optimistic about the potential Carbon Neutral Indiana has to advance environment consciousness in Fort Wayne and beyond.

'So many people like me might think: Until I can figure it all out, I can’t really do anything to fight climate change, but I think we’re in a position where that can’t be true,” Roembke says. 'If it was, then nothing would ever happen.'

'Do as much as you can now, but keep questioning and figuring it out,' he says. 'Carbon Neutral Indiana is one way to do that.'" 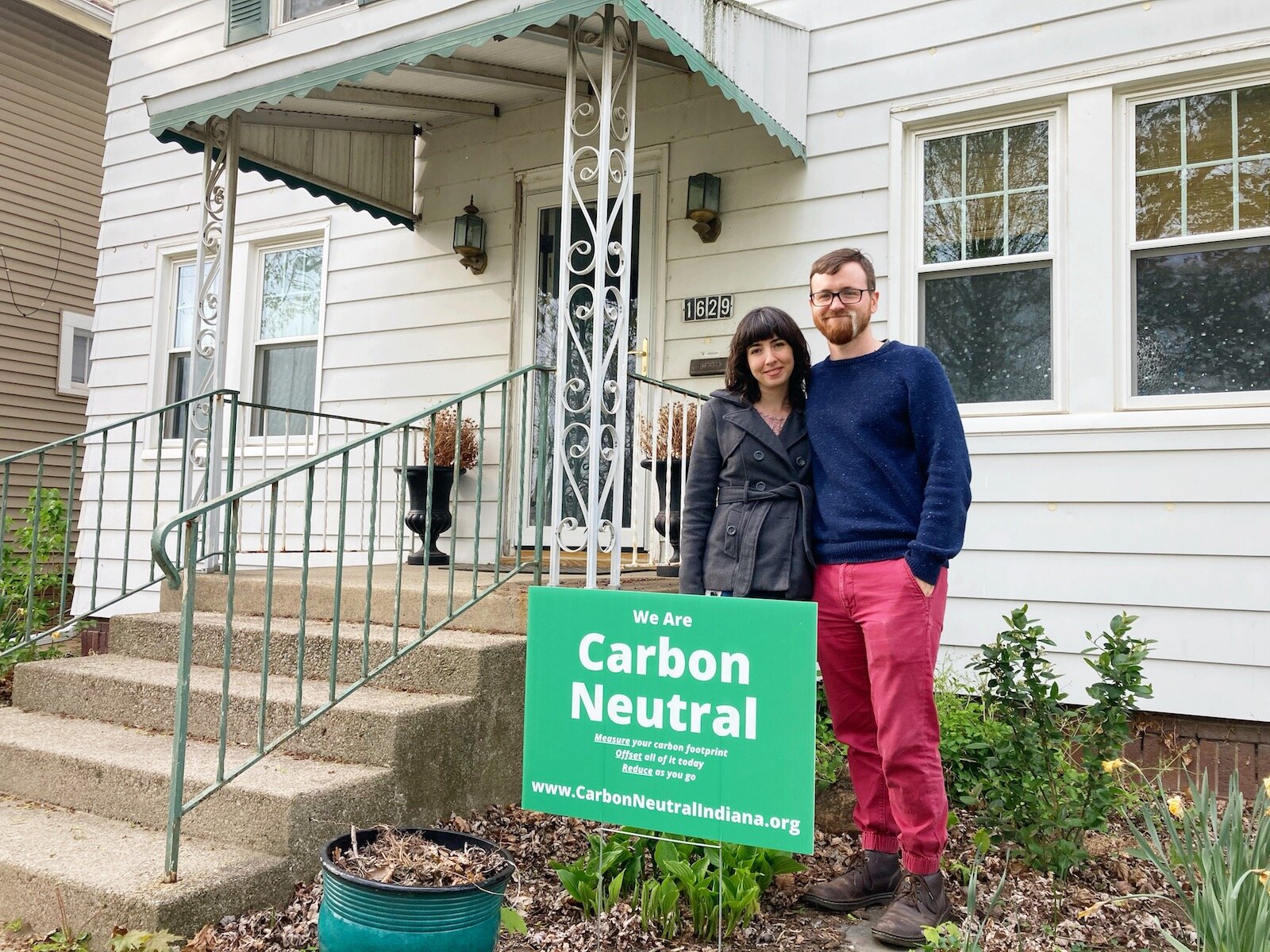