"I’ve gotten more anxious about the climate crisis over the years.

When I was little, like a lot of children, I wanted to be a marine biologist. I dove into the subject and learned about climate. So I always knew about the issue. Since coming to college I’ve become even more anxious about it. I have learned some hopeful stories, but at the same time, it weighs heavily on my wellbeing.

Becoming carbon neutral went quickly. I watched a video before my carbon inventory and completed some of the prep work. I was nervous putting my numbers in because I didn’t want my carbon footprint to be high. It wasn’t though. The inventory itself was informative and low pressure.

I want others to consider becoming carbon neutral because it’s something greater than just one single person. This is going to affect everyone -- even my grandchildren. I think everyone deserves to have a life that’s as good as possible, and if we continue to go about our business as usual then a lot of people will be seriously hurt from it. Especially in poverty stricken areas.

What might we accomplish together? Well, I’m an optimist. I like to think of the best case scenario -- especially with academic institutions. This is something a lot of people care about. I think the academic institutions will take it seriously. I think Indiana University will go carbon neutral within 5-7 years." 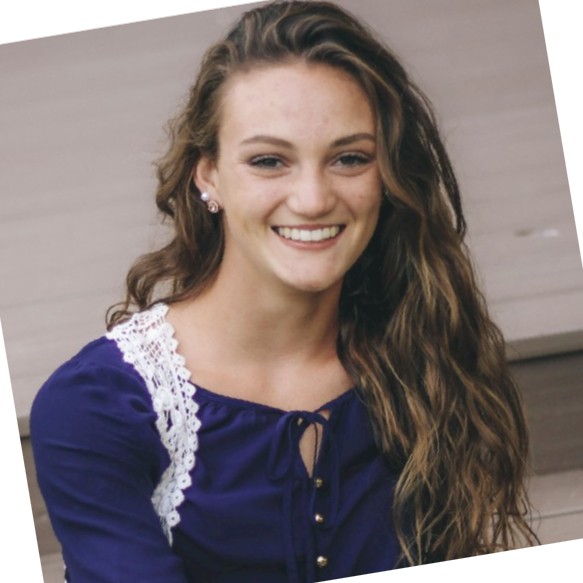