"Initially, I wasn't interested enough in the climate crisis to get into the details. I followed the science enough to understand what was going on, though.

Then over the last 10 years it became evident to me that it was  a serious issue and wasn't in the process of being fixed.

And then -- really when started to retire-- I became concerned enough that I did a deep dive into the issue. I got as much scientific information as I could.

So really I've become passionate about it the past few years. I've been trying to help build what I think of as infrastructure. This infrastructure is there so that when citizens as a whole finally become engaged enough to do something there will be means to get it done quickly.

And once we get that majority of people going, if it's not too late, it will be soon after that we start to address the situations significantly. It will happen, it's just a matter of of it'll be in time to keep utter disaster from happening.

Others should consider becoming carbon neutral because the planet needs you!

Actually, it's more humanity needs you, and wildlife needs you, and other things. The planet will survive no matter what. When the seas rise high enough over the coming centuries and wildfires burn a lot of the trees, a lot of that is coming if we don't do something significant. So it's not the planet that's not going to survive, it's the people live on it, and the wildlife, that will be in dire straights if we don't get going.

Becoming carbon neutral through Carbon Neutral Indiana was easy. I had done my homework, so to speak, before the meeting so I was prepared." -Greg Kempf 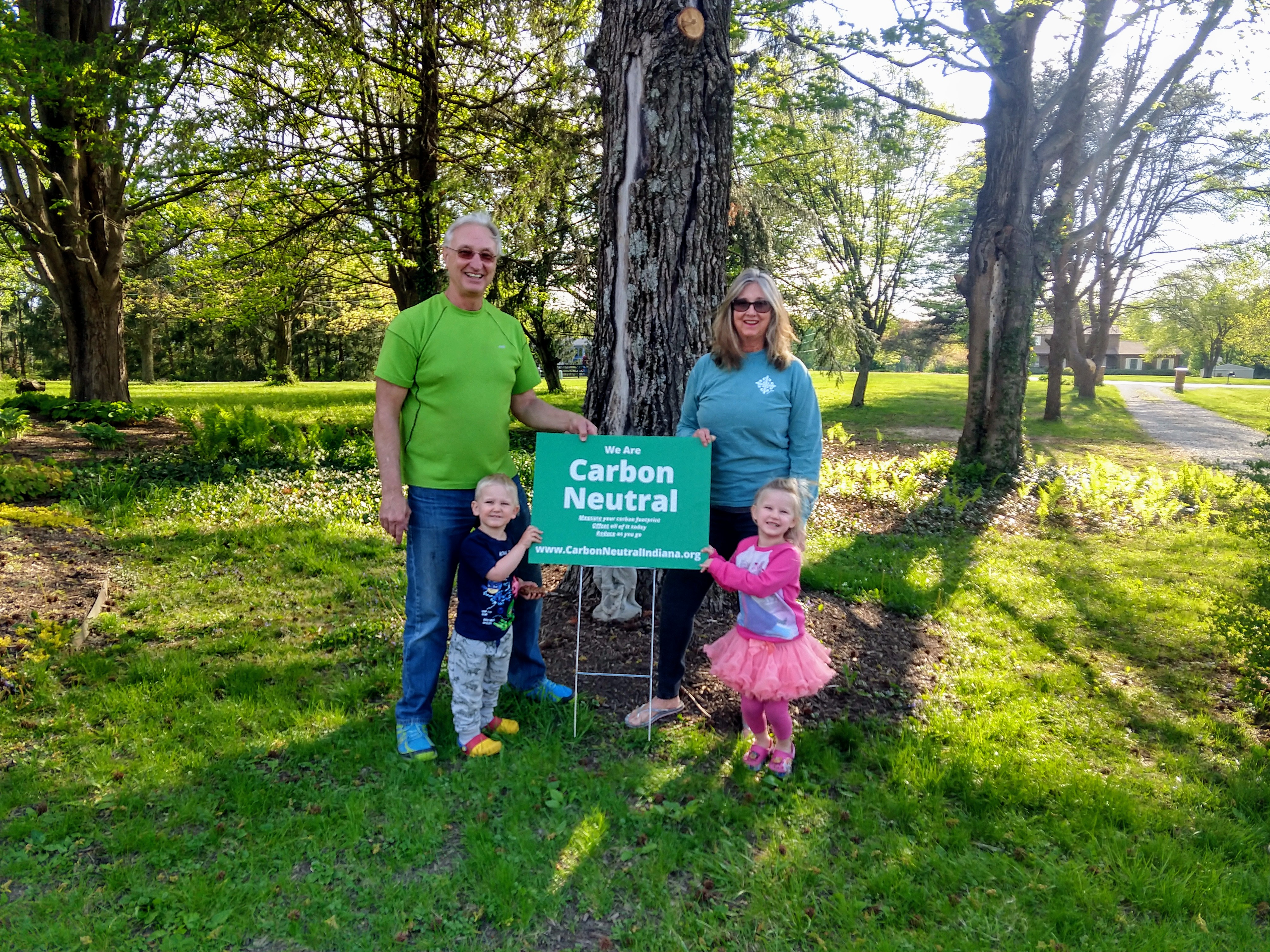