"I heard about Carbon Neutral Indiana at Salesforce where I work.

I'm passionate about the state of this planet and where it's headed. I want to offset whatever damage I'm doing. So that's what resonated with me about it.

A lot of times we feel powerless. Personally, I don't have a very optimistic view about the future of the planet -- based on where things are headed now. But I have to at least do my part.

I decided to become carbon neutral for a handful of reasons.

I've always been a huge nature lover, and I have a lot of respect for the planet. It just hurts to see it suffering.

I also think becoming carbon neutral helps to solve the foundation of all the problems we are having environmentally. Too much carbon in the atmosphere triggers so much else. For example, all of the feedback loops -- like as the planet gets hotter the ice melts which makes the planet hotter. It's a chain reaction to a lot of other things, and this is an investment in solving root causes.

Finally, I became carbon neutral because I'm always looking for ways to contribute to better the world, to do my part. It's great to wish things get better, but we all have to act on that wish. We can't just sit here and hope. We have to act.

I think others should consider becoming carbon neutral because we are all inhabiting the same planet. All of our offspring will inhabit the same planet too. So we are all responsible for maintaining it and making sure it's liveable. We need to decelerate the causes of global warming.

Finally, Indiana has a bad reputation environmentally. I think investing in Carbon Neutral Indiana will help energize the state to become a leader." 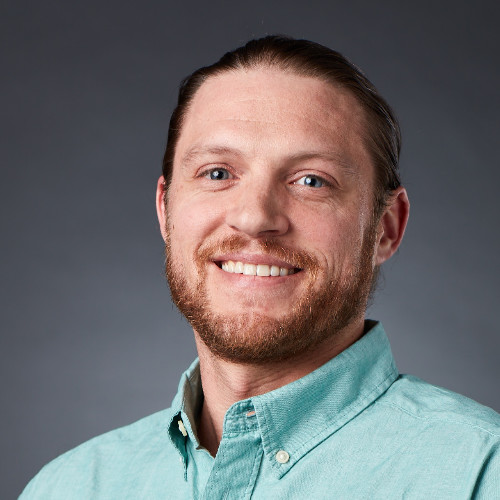