This week I visited Ray McCormick in Vincennes, IN. He's one of the biggest, most vocal, proponents of regenerative farming in Indiana.

This means he does not till his soil, and he plants cover crops to cover the soil after harvest. In this way, he pulls carbon out of the air, stores in in the soil, and prevents soil erosion.

(Did you know Indiana loses about an inch of top soil a year? That it takes hundreds of years to come back? What are we going to do when we run out of topsoil? Well... regenerative farming is a solution.)

As if that's not enough, Ray is also putting thousands of his acres into solar fields. He's designing them in a way that he can still farm around the solar panels and graze sheep!

Ray is a treasure!

We worked together a few years ago on legislation promotion carbon markets among farmers. For more, see the documentary "Kiss the Ground" or Paul Hawken's book Regeneration: Ending the Climate Crisis in One Generation. 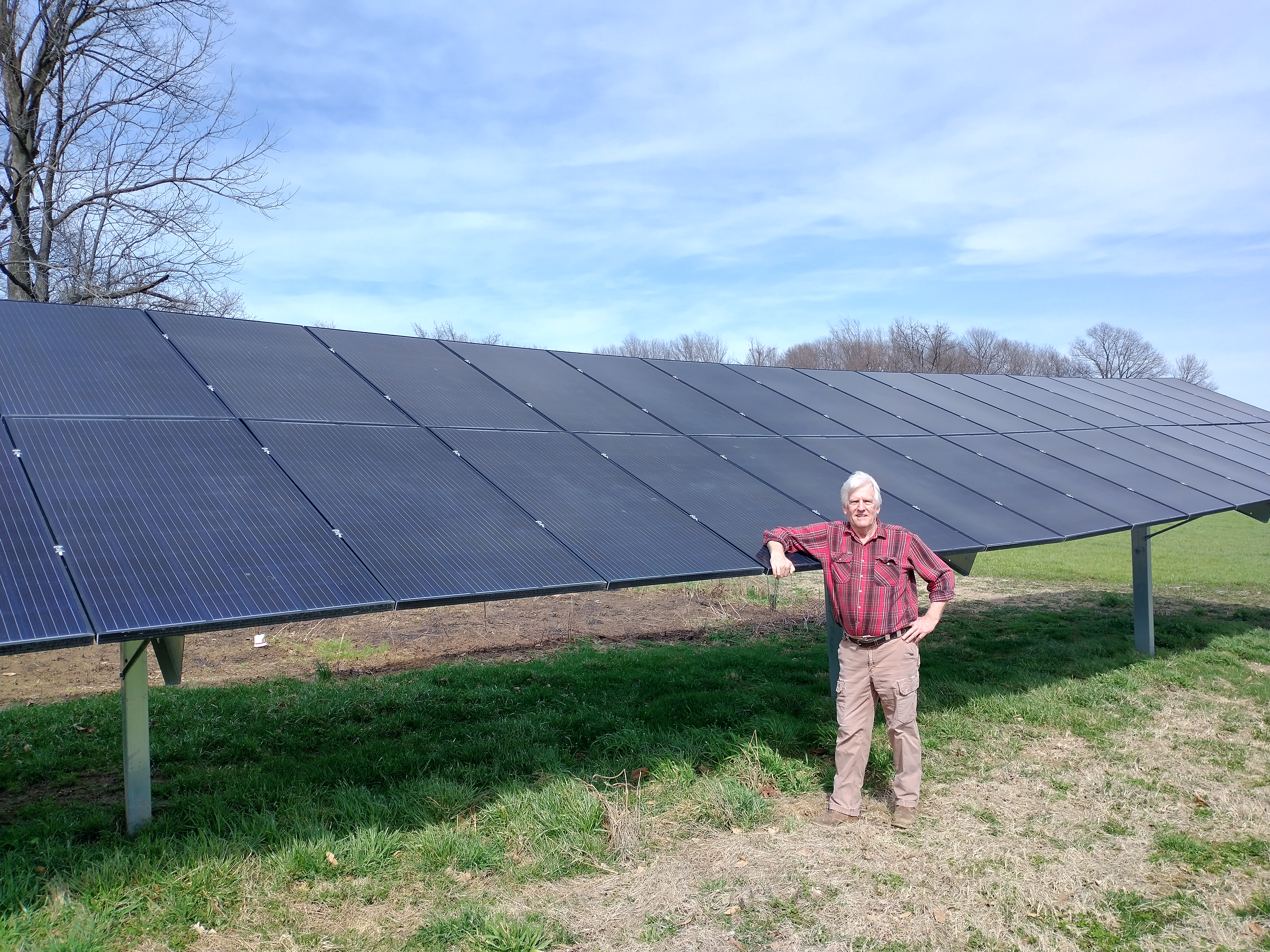 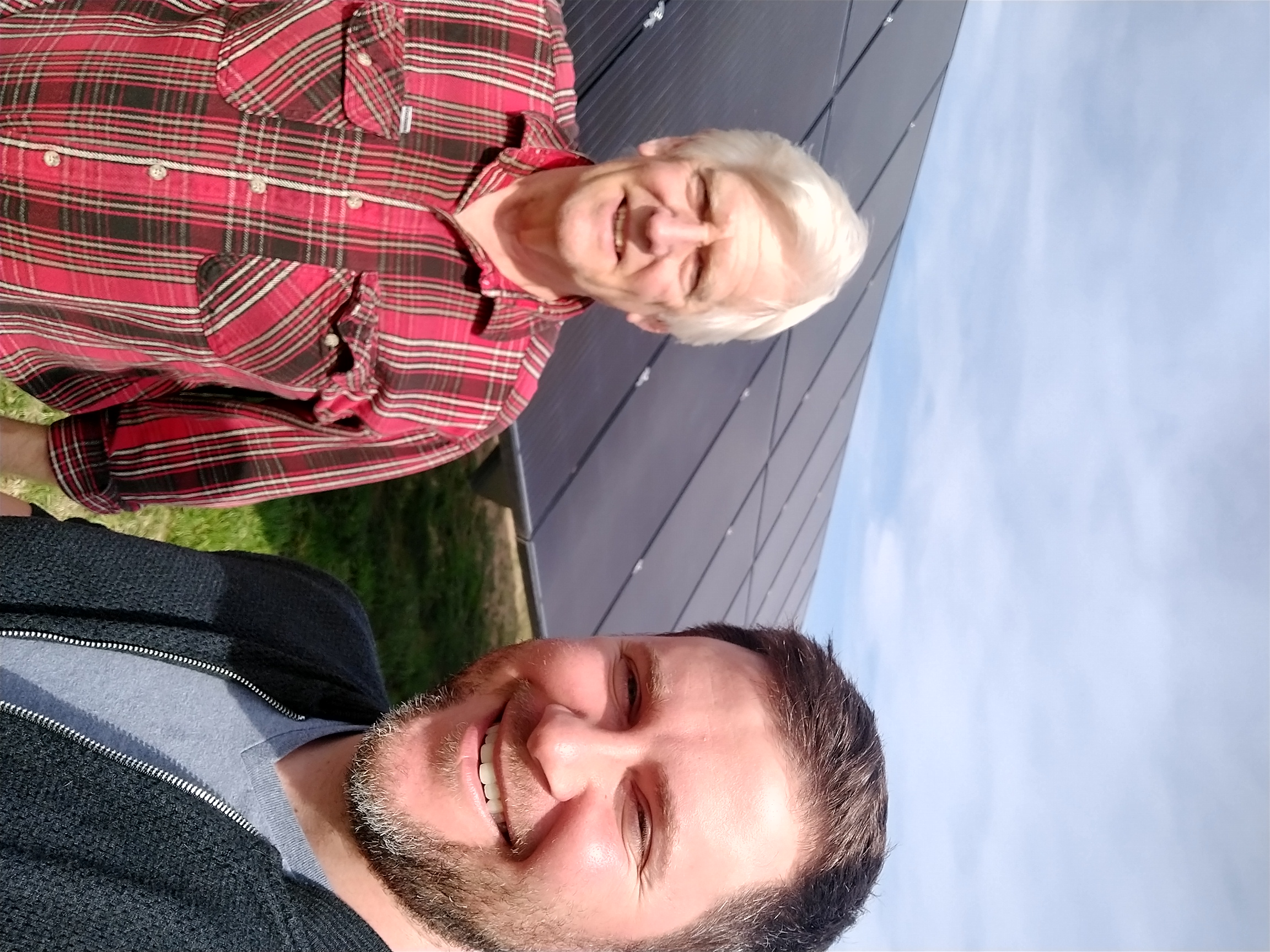