Is He the Next Elon Musk?

After our phone call he emailed me:

"Daniel, do you realize America has millions of abandoned oil and gas wells and that they all leak methane? Indiana has over 600! But did you know Carbon Neutral Indiana could buy them and fill them in with cement for about $20,000 each? I bet that's affordable on a cost per ton basis."

We can divide these numbers to find the cost per ton. Why not direct resources to projects with the most positive impact possible?

Our mission is to help the state become carbon neutral as soon as possible. There are millions of innovators like Dikshant. Our job is to find them and help build the infrastructure they need to flourish.

Carbon Neutral Indiana is their organization. It's clay to mold.

"My name is Dikshant Sharma, and I became carbon neutral in September 2021.

I was a design engineer for the past few years, and recently I became a STEM advocate with FIRST Robotics and Americorps.

My climate story starts on April 12th, 2003 — my first day in America and my third birthday.

It also happened to be my first encounter with snow.

Coming from arid, hot North India, the mounds of silky snow fascinated and confused me. That paradigm shift ignited my environmental awareness.

I didn’t know it then, but that would be the first of many “weather anomalies” I would live through.

According to the NOAA weather archive, it snowed five inches the week before my arrival in 2003 — three times the monthly amount expected for April. For context, between 1984 and 2002 the total April snowfall only surpassed 1.5 inches four times.

But that’s happened nine times in the 19 years since.

Even as a kid I wanted to reduce my impact on the environment. In second grade, given the choice of a personal project, I focused on helping the earth: 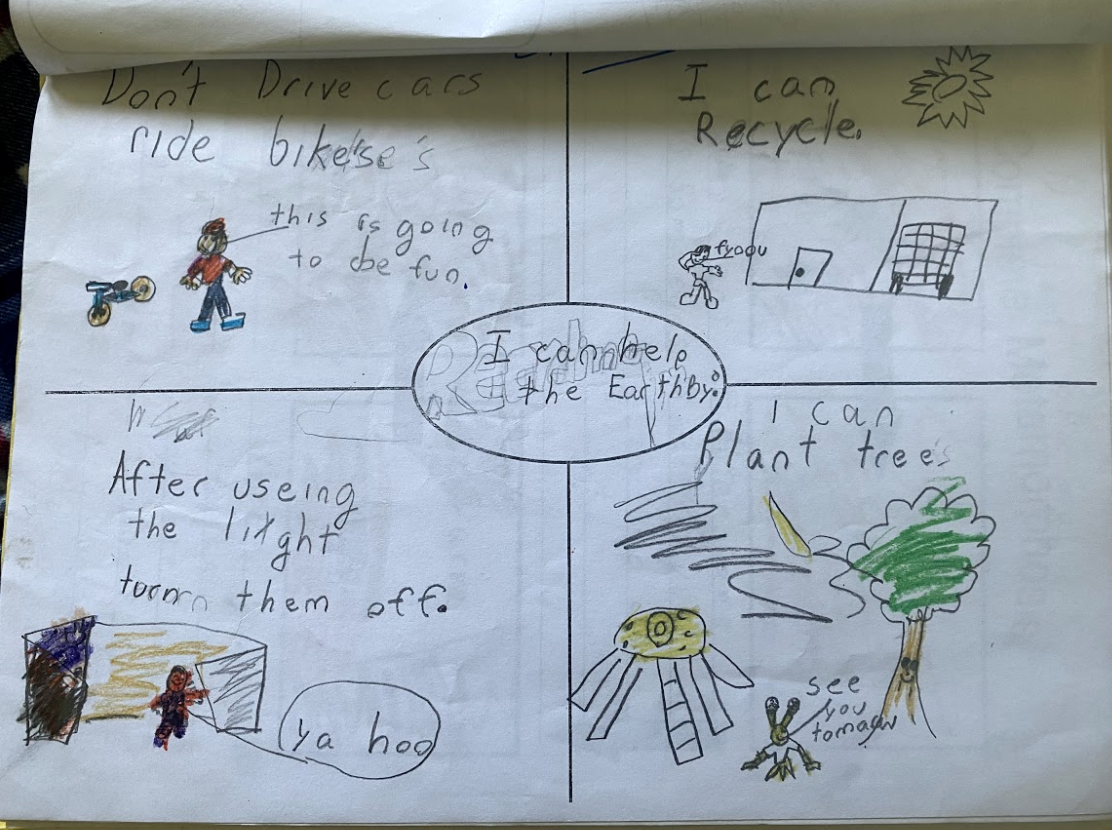 And in fifth grade I created a song about it. This passion continues to today.

And I’ve always wanted to solve problems. For example, I competed in FIRST — an international high school robotics competition. Recently over 90,000 students from 34 countries competed.

I was the Dean's list winner in their world championship, the highest honor an individual student can achieve in FIRST. 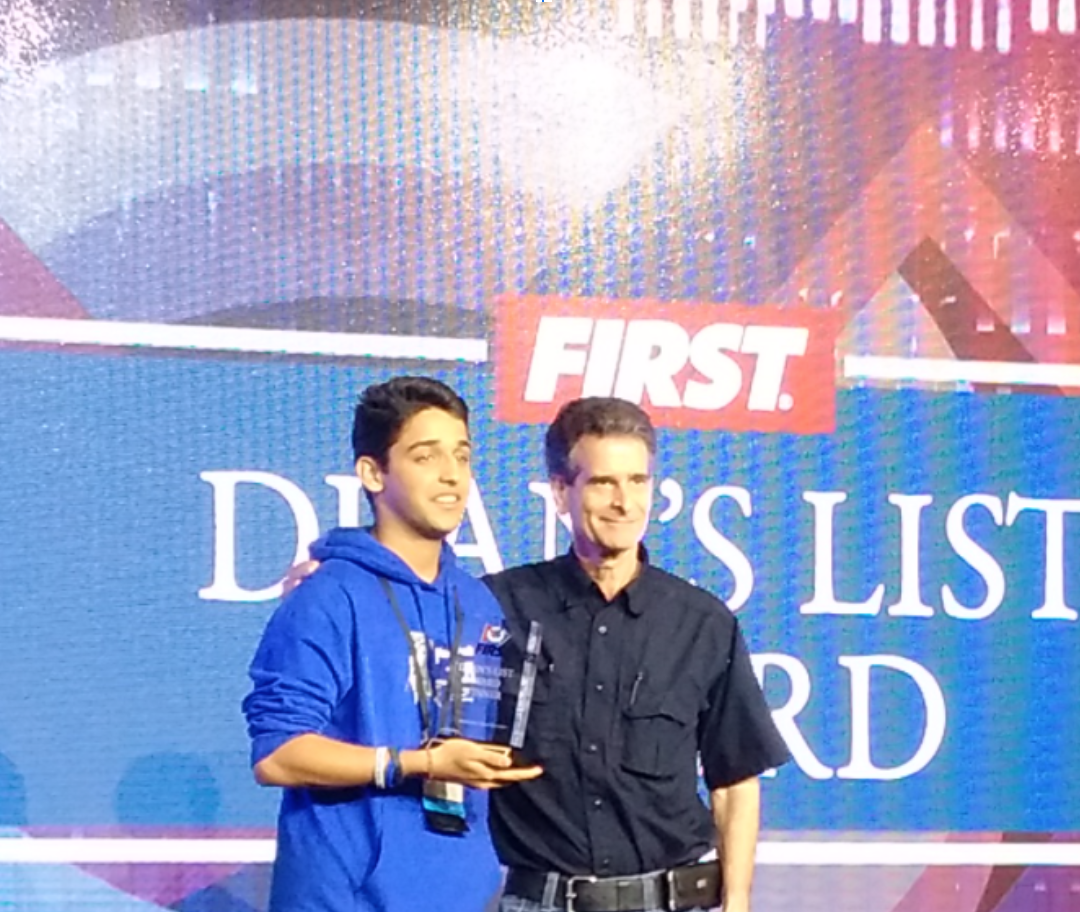 And as a sophomore in high school I led my school’s supermileage prototype car team. The goal was to design and build a simple, efficient car: 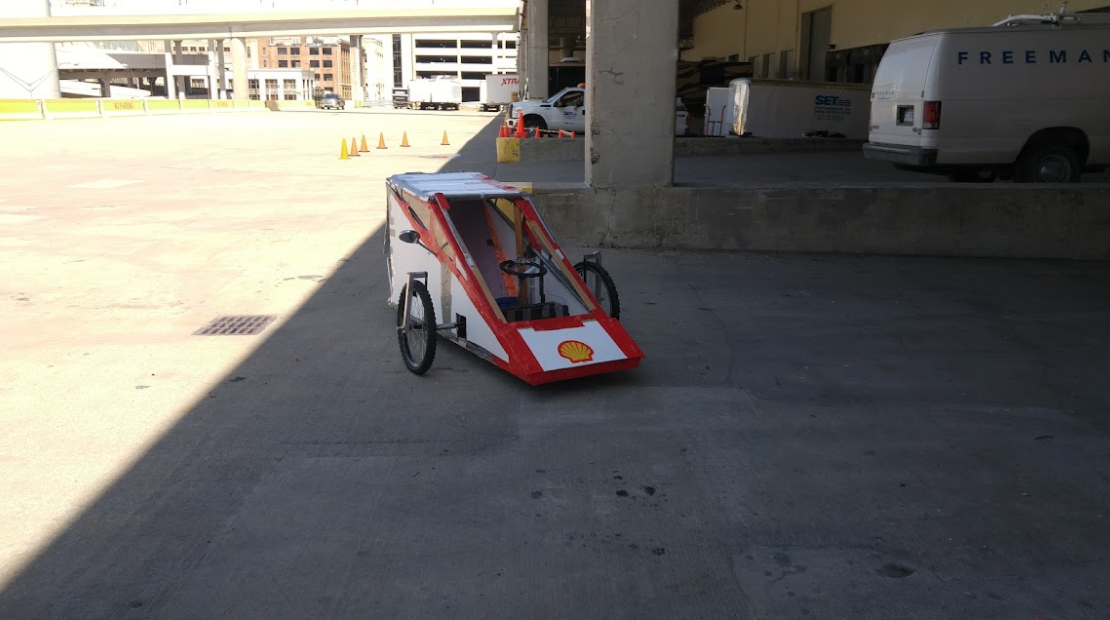 Our team won one of 5 off-track awards: 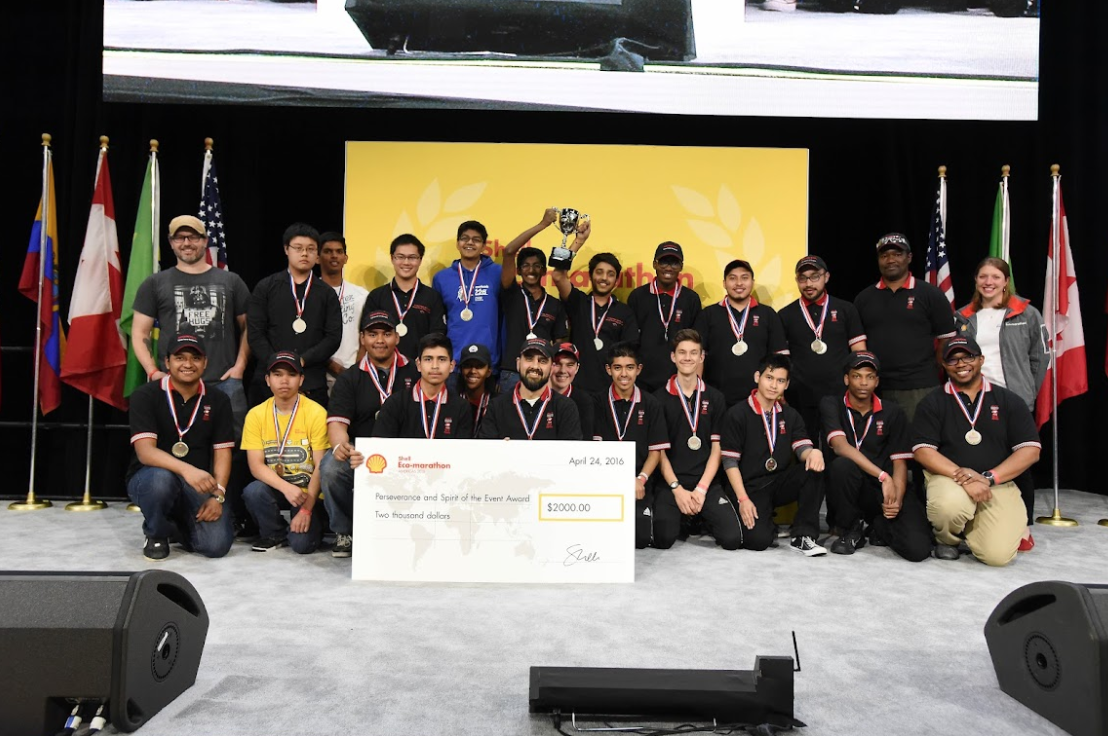 And more recently, my passion for environment and design engineering led me to develop a hydroponic system I can use to grow my own food indoors: 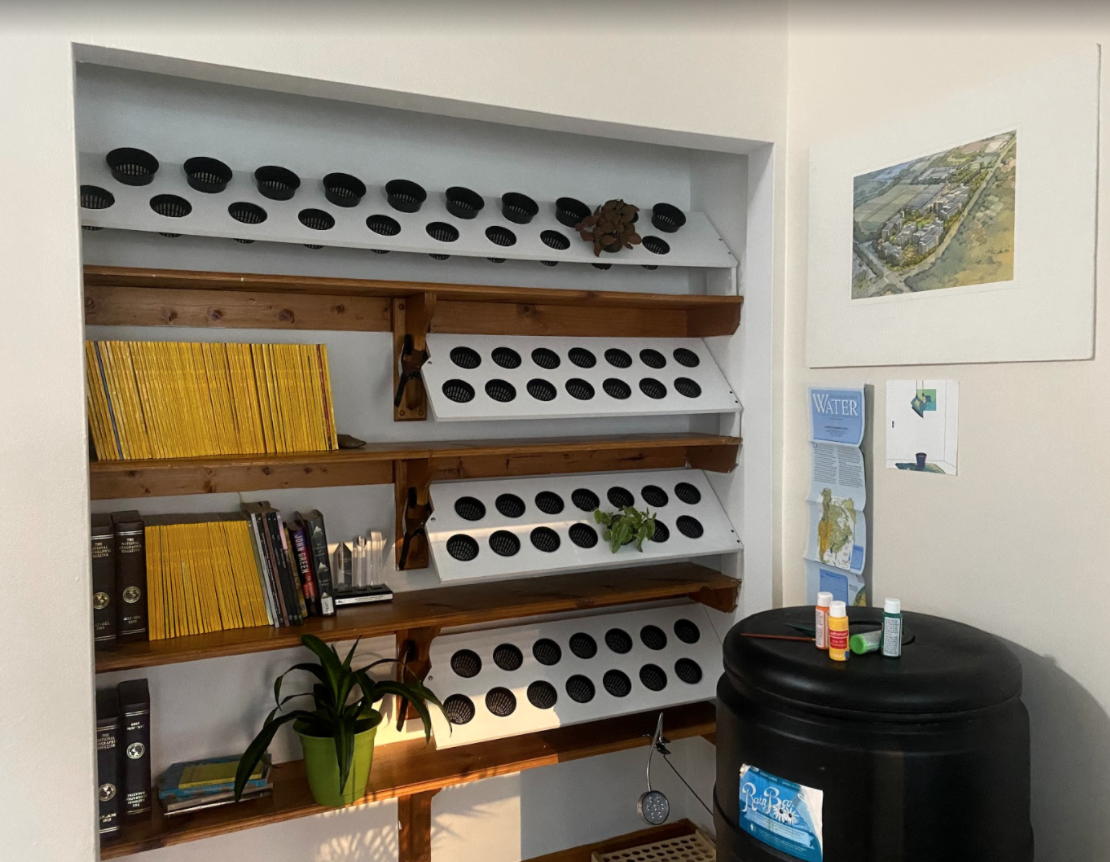 I heard about Carbon Neutral Indiana (CNI) from my friend Alli Williams (who is carbon neutral too).

My initial impression of carbon markets and offsets was that they were nothing more than greenwashing. I thought it was a way for corporations to delay real action.

When I researched the subject more deeply, however, I learned that these can be profoundly powerful tools.

A school I attended in Michigan had its own sustainability program — with a budget, a Director of Sustainability, and a recycling program — but it didn’t feel like they were actually reducing their carbon emissions significantly.

Here are just a few reasons:

All of these things go together well. We can meet people where they’re at, strengthen the personal connection, change their minds, create optimism, and actually change things!

A few years ago I had a defeatist mentality about climate. When you’re pessimistic you’re unlikely to change anything. But now, by getting involved, and by becoming carbon neutral, my hope is restored. It’s at an all time high.

Who knows what we can do when we work together!"