Nearly 3,000 students signed petitions calling Indiana University and Purdue University to become carbon neutral. We selected only twelve. Learn about one of those students below. Learn about the others too. 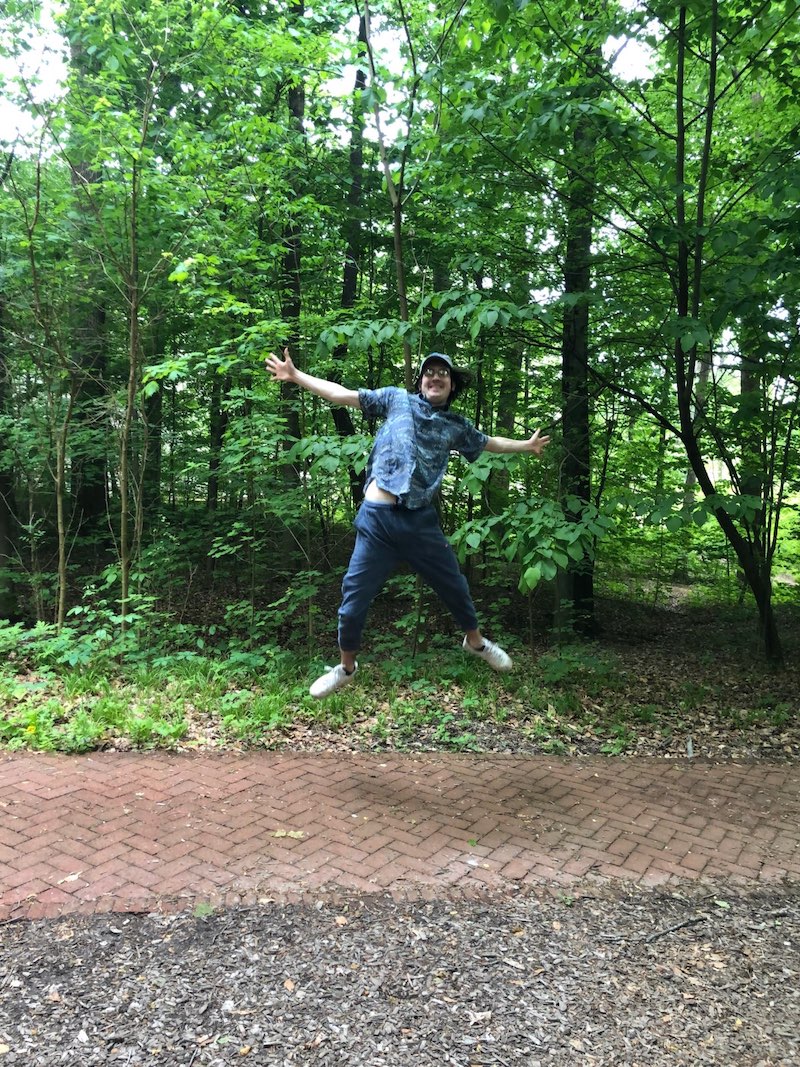 How would you like to be introduced on stage?

I met Steven Rigg at a panel titled business and climate change. At the end of this panel, Steven approached me, quite bewildered, and asked "What can I do to stop the threat of climate change?" and I responded that every social movement in world history began with ordinary people questioning the authority of those in power... So the best way to stop climate change is to build a coalition of people demanding action from decision-makers. He took my advice to heart and started the organization Students for a New Green World with the vision of providing a bipartisan platform for students to take action in combating the causes of climate change at every level of society. Steven has been fighting and leading on the front of climate action ever since.

Why did you decide to participate in CNI's Learn / Hustle / Grow summer program?

To build an effective argument for why people and businesses should be carbon neutral.

I think that we should focus on making climate change an issue that isn't partisan. If we are able to appeal to the right by means of media resources, I think that our campaign will be able to grow substantially. 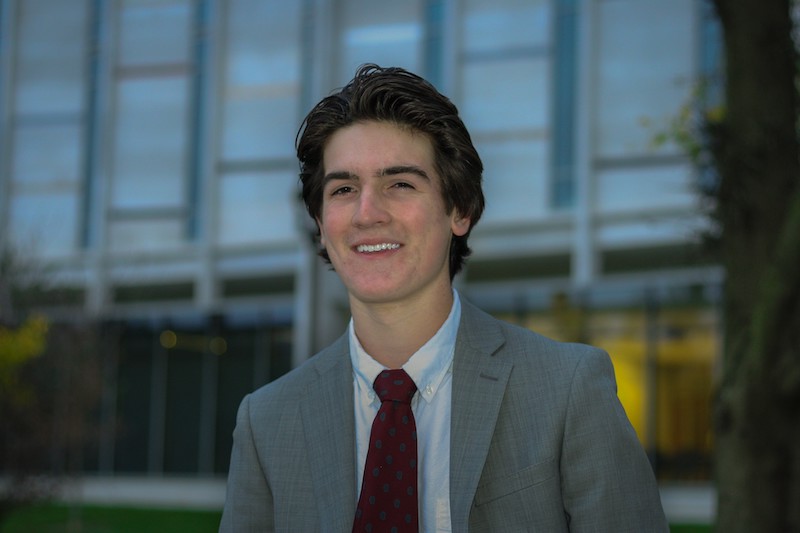 Connect with Steven on LinkedIn