Nearly 3,000 students signed petitions calling Indiana University and Purdue University to become carbon neutral. We selected only twelve. Learn about one of those students below. Learn about the others too.

"Let's face it, the universe is messy. It is nonlinear, turbulent, and chaotic. It is dynamic. It spends its time in transient behavior on its way to somewhere else, not in mathematically neat equilibria. It self-organizes and evolves. It creates diversity, not uniformity. That's what makes the world interesting, that's what makes it beautiful, and that's what makes it work" -Donella Meadows 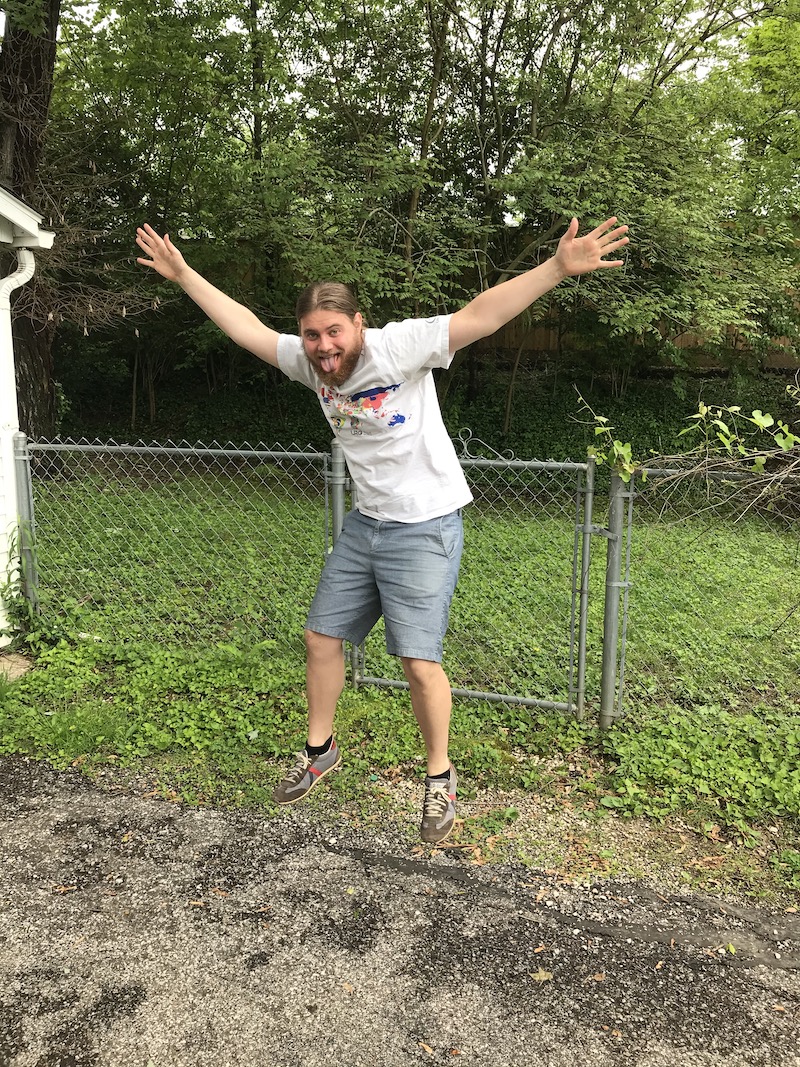 How would you like to be introduced on stage?

An alumnus of Indiana University, he is an environmental activist and community organizer. Receiving the Hutton International Experiences Program Grant, he studied abroad in Madrid, Spain for an academic year and now uses his Spanish volunteering at the Monroe County Public Library as a tutor for the VITAL program. Currently the Spanish Project Manager for LGO Language Services he looks forward to pursuing a Master of Environmental Sustainability at the O’Neil School for Public and Environmental Affairs in the near future. Ladies and gentlemen, Parker Angelos.

Why did you decide to participate in CNI's Learn / Hustle / Grow summer program?

I want to have a career in environmental sustainability and it is the thing I feel most passionate about.

I can imagine us spreading the idea of carbon neutrality to where local governments will want to work with us on how to transition to the new green world of the 21st century. We could become trend setters. I hope that we will not only accomplish our goals for Indiana but also act as a catalyst for similar groups in other states in the Midwest. I hope we grow the movement in the Indy region and spread it to other major population centers like Fort Wayne, Lake County, South Bend, Evansville, and Bloomington. 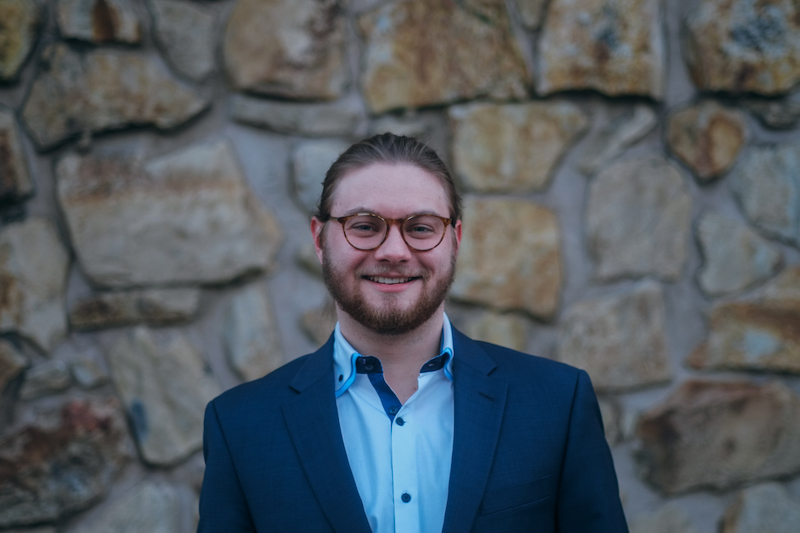 Connect with Parker on LinkedIn