Hoosiers in the Economic Zone by Economist Morton J. Marcus 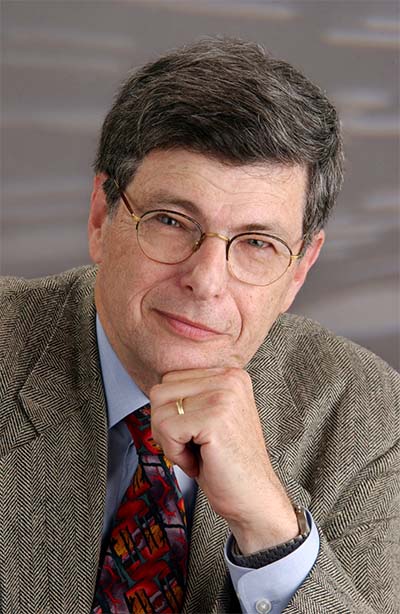 This is a guest article by the Hoosier economist Morton J. Marcus.

With apologies to Rod Serling, consider, if you will, Rob and Rhonda, two ordinary Hoosiers doing what they customarily do each weekday in the Economic Zone.

Rhonda leaves the house to be at the job site by 7am, hard hat on, blueprints in hand. Rob takes off at 8:10 with the kids for elementary school and then to the public library where he will drive the bookmobile and serve as its librarian until mid-afternoon.

Rhonda is proud of the building her crew is constructing to green standards with the latest technology. Rob delights in bringing reading opportunities to people who find it difficult to reach a library branch. Both are warm-hearted do-gooders. Neither is prepared for the crushing truth about to fall on them.

Clouds darken over the city. Lightning flashes and thunder rumbles in the distance. A voice without a direction says softly, but for all to hear, "From this time forward, you will all pay for the costs you impose on others. You are not being punished. You are merely doing right."

"What’s that?" Nan, the assistant librarian asks Rob. "I knew it was coming," he replies. "We could be hit with a carbon tax. It’s the exhaust from this bus."

Nan shrikes in horror and flees to the back of the bus.

At the construction site, a similar conversation takes place. Rhonda explains to her crew, "Stay calm. Yes, despite our good efforts, this building, when finished, will still release carbon into the atmosphere which has bad effects on the earth’s climate."

"Darn, right," says Big Dan, the building owner’s representative on the site. "We do it, we can pay for it. But I don’t like government taxing us."

"Oh, we don’t have to be taxed," Rhona replies. "We can buy carbon credits on the open market."

Big Dan shuffles his feet indicating he doesn’t understand. Rhonda continues, "Carbon credits basically give us the right to release certain amounts of carbon into the atmosphere where they are absorbed by someone else’s actions planting crops or trees that, as they grow, swallow up carbon."

Big Dan says, "You mean, it’s like we pay to have our trash hauled away by Goldstein’s Garbage Guys?"

"Yes," Rhonda confirms. "In this case, the unwanted carbon may be absorbed by new plants on the marginal land of a farmer in Newton County, or by new tree-lined streets in suburban Hendricks County, or even by a forest saved from destruction in Borneo or Brown County."

"Sound complicated," Big Dan says. "Yes, but it makes sense," Rhonda says. "You can explore how this works at non-profit carbonneutralindiana.org."

Narrator: Two ordinary Hoosiers at work, knowing how to do the right thing, while avoiding government involvement, by private exchange in the Economic Zone.

Mr. Marcus is an economist. Reach him at [email protected]. Follow his views and those of John Guy on "Who gets what?" wherever podcasts are available or at mortonjohn.libsyn.com